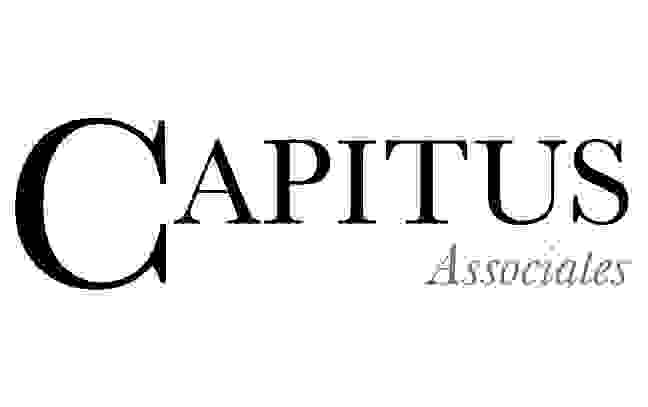 If the last two years in U.S, infrastructure has indicated anything, it is that with or without Washington, the asset class has its own momentum. In 2018, the reality of infrastructure investing will come even closer to its promise.

On the fund manager side, we have seen a familiar mega-fund effect in infrastructure. Whether it is Brookfield’s BIF III, Global Infrastructure Partners’ GIP III, Macquarie’s MIP IV or Stonepeak Infrastructure Fund II, the big get bigger. For some leading real asset managers, more capital was raised in the last two years for infrastructure investing than real estate.

While the capital raising for successor funds was strong, the number of maiden funds is Just as noteworthy. According to Infrastructure Investor, this past year saw four-debut funds close at or beyond their hard targets. As remarkable as the amount of capital is the velocity of the capital raises. Infrastructure Investor also noted that in 2016, Brookfield took less than three quarters to garner $14 billion and Stonepeak took just six months to hit $3.5 billion-- twice its previous fund. In 2017, GIP III closed at $15.8 billion in a little more than a year with commitments for more than 50% in the first four months; Macquarie signaled a first close on MIP IV at 90% of the target in less than four quarters.

Investor appetite for private infrastructure debt may be the most surprising story of 2017. More than $6 billion raised across 10 debt-only funds last year representing about 10% of the total capital raised for the year . If we add debt allocations from funds with a combined debt/equity mandate, that percentage may be closer to 25%.

Managers Expand Their Expertise Beyond Energy and Power

Deeper and broader bench strength is required to deploy more capital and to harvest opportunities across a wider spectrum of infrastructure subsets. Historically, the U.S. market has had an energy and power bias that is expected to continue now that oil prices have stabilized. That said, managers have been expanding their expertise beyond the energy and power sectors.

We believe that one of the most dramatic talent trends for the coming year is in communications infrastructure. Investment professionals with experience in cell towers, data centers, optic fiber, undersea cable and associated operating companies have turbo-charged infrastructure investing and will be in high demand. Alliances among owner-operators, infrastructure and private equity investors are creating market leaders in cell tower transmission and data centers.

Europe, with its cheaper supply of renewable power sources, has been a favorite region for investment and development of data centers for the last decade. That is rapidly changing; the largest and most active data center market in the world is Northern Virginia with wholesale inventory larger than any country in either Europe or Asia, CBRE. According to their annual report, more than $45 billion of investment capital has flowed into data centers in the U.S., with more than 50% of the total since 4Q15.

One of the most interesting owner/operator/investors in this space is Digital Bridge, an established market leader in private cell tower transmission in the U.S. and parts of Latin America. Last year the company partnered with Nuveen (TIAA) and PSP Investments to acquire Vantage Data Centers which will provide expanded capacity to Silicon Valley, one of the most supply-constrained markets in the U.S. In 2016, Digital Bridge consolidated more than a quarter of the data center capacity in the Salt Lake, Dallas, Kansas City and Minneapolis markets with acquisitions by their DataBank holding.

Other areas of expansion in the communications infrastructure space will be the unbundling and wholesale distribution of transmission facilities. Consortiums of 100% cloud-based end-users such as Google, Facebook and Microsoft have partnered to build undersea cable connections between the U.S. and Asia, Southern Europe and Latin America. As the demand for more computational intensive applications involving big data and higher-volume, higher-density server configurations spread beyond the tech industry, the demand for higher capacity, higher speed networking access will follow. The commercial model to deliver access will look similar to the evolution that is taking place in the cell tower sector

U.S. market. However, enough large scale public-private partnership (P3) deals are underway with a strong pipeline of future projects to have created significant momentum in the transportation sector. A cadre of new players is emerging as consortiums form that are interested and able to take on complex projects seeking to privatize and revitalize ports, interstate highways and airports.

Key to the success of these projects is a clear strategy for value growth along with an exit strategy-- the buy-and-hold strategy of last- generation infrastructure has shifted. Essentially, these assets are operating businesses, so skill sets that can drive growth in actual net operating income will drive greater returns. One investor estimates that they generate between 200-250bps of incremental return from business efficiencies.

Specialized Talent Hires to Rise in 2018

The continued expansion of transportation along with the emergence of communications infrastructure will have a direct impact on hiring patterns in 2018. Global funds with meaningful commitments to North America will need investment resources put against these subsets. While these sectors have been a focus of European and Canadian infrastructure investors for more than a decade, these are emerging or expanding sectors in the U.S. and Latin America.

-Principal/Director level talent in the subsets of the communications, water and waste management and other areas frequently dubbed as "hybrids"

-Investment expertise in communications related infrastructure will come from private equity and, in some cases, investment banking where M&A activity has been at full throttle since 2015

-Investor relations professional who can communicate and have knowledge of portfolio holdings, deal execution and asset disposition